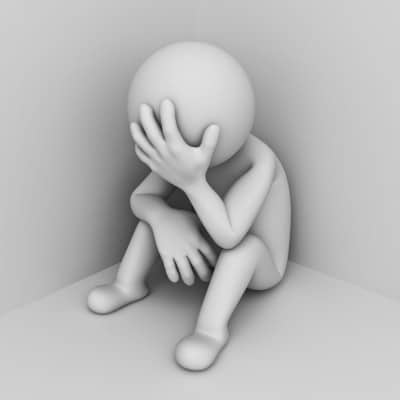 One of reasons that the audit was brought in, was to attempt to eliminate the problem that colleges were experiencing of kids turning up on campus with a transcript grade of say, ’95’ for an AP chemistry class, but apparently next to no knowledge of chemistry! These kids had apparently, at the direction of their teacher and probably through no fault of their own, spent the first semester preparing for, and celebrating mole day, and the second semester tie-dying T-shirts. The level of assessment and instruction that they had received was not to the standard of AP, but the teachers and schools were hiding behind the concocted transcript grade and not requiring those kids to take the exam.  Hence, the Dog & Pony show that is the AP audit was born.

Of course, we all know that the audit is toothless, and therefore useless – nothing as changed, since those teachers that want to award 95’s on their transcripts can still do that with impunity, without any inspection of what they are doing in their classes, and they still don’t have to require their kids to take the exam. The audit proved to be a lot of work for teachers with no benefit for anyone in terms of guaranteeing that teachers are doing the right thing in their AP classes – in one of its chief goals it completely fails. 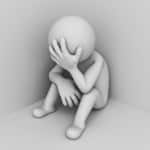 This could have been solved without the audit by the CB simply stating that a child could not be allowed to have a transcript grade for an AP class WITHOUT an accompanying AP score. No AP exam = No AP credit.

It makes PERFECT sense, solves the audit problem, costs nothing, and would have held teachers and AP classes truly accountable in an way that the audit as current constituted does not. When people say they are delivering a ‘better’ course than I am but their kids are not taking the exam, ‘Why should I believe them?’. Maybe they are, but without evidence we are back to the problem of 95’s and no knowledge.