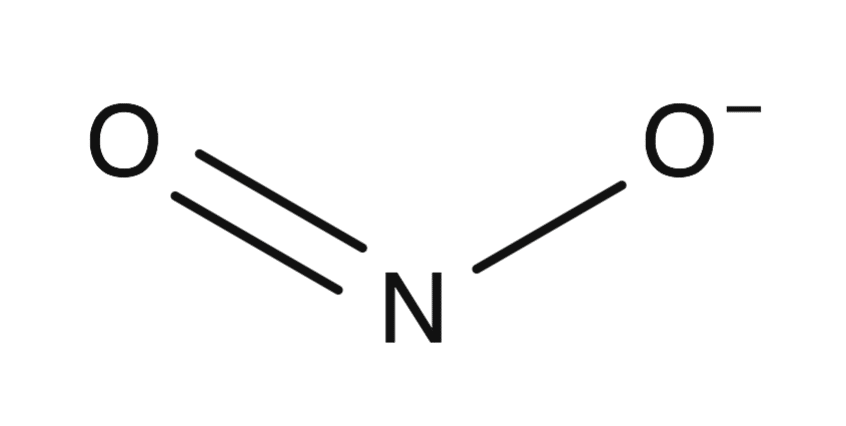 Following this post at the end of last month, I wanted to add some more notes about formal charge and Lewis structures, and their use on the AP exam. This question seems to come up a lot on the AP listerv and in my email inbox. 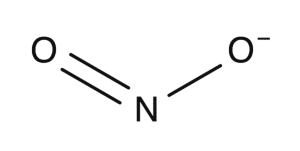 Formal charge is certainly overused as a diagnostic tool by many at the AP level. Let’s take a look at a couple of examples from recent AP exams. Firstly, 2007, 6(c);

This question asks for a Lewis diagram to help to explain why the sulfur-oxygen bond lengths in the SO2 molecule are identical. The simple answer is to draw the molecule with one single S-O bond, one double S=O bond and a lone pair on the central S atom, and describe the resonance of the molecule that renders the sulfur-oxygen bonds to be ultimately the same length. This is the structure that makes most sense to me since it completes the octets of the atoms and accounts for all of the valence electrons. However, some people insist on attempting to find a “better” Lewis structure with lower formal charges. In this case it IS possible to do so by creating double bonds between the sulfur atom and both oxygen atoms, and this would seem feasible since S can expand its octet. This of course also helps to explain the equal bond length of the S-O bonds and it was accepted as an equally good answer as the “resonance” explanation. Now, I have no problem with this, but I would warn against always seeking “better” structures. It leads to a way too opened ended situation in most questions and it serves no purpose if a simple Lewis structure (which obeys octet rules etc.) can be drawn.

The second example comes from 2005, 6c(ii). This question presents two structures of OPF3 both with three single P-F bonds but one with a P=O and one with a P-O bond. It then asks which molecule is favored in terms of formal charge.

In short, my advice is simply this. By all means teach formal charge, the kids need to know it, but caution as to its overuse. Don’t seek molecules with “better” formal charges when it is possible to draw perfectly adequate “octet obeying structures” that happen to have formal charges that may not be the best.