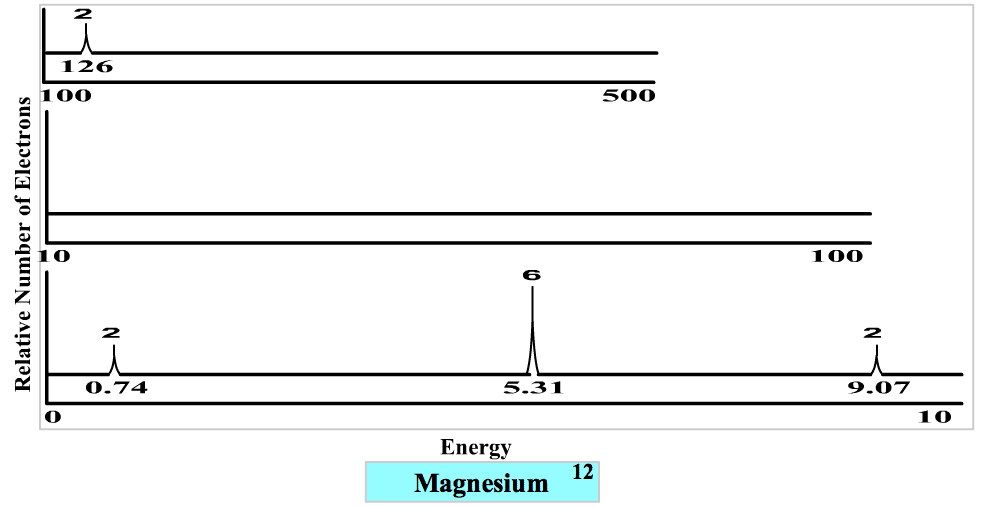 Following my summary of the new, exclusion statements, this is the first in a series of short blog posts that I intend to write about each of the additions to the new, AP chemistry curriculum. Keep coming back for more as the series progresses.

First up, Photoelectron Spectroscopy (PES). OK, I don’t really understand the addition of this on a couple of levels.

Firstly, as many others have already pointed out, apparently this simply doesn’t fit into a ‘normal’ general chemistry college class, and as such it is highly debatable whether it should be in any AP course at all. As those same people (i.e., others), have also opined, it appears that this was purely a personal preference of a prominent member of the test development committee. the motivation is difficult to uncover since in addition its usual absence from most gen chem college courses, it is also very difficult to find mention of PES in any of the usual textbooks, other than Jim Spencer’s. Anyway, it doesn’t matter now, it’s here, I’m not upset about it, and frankly I don’t care about the motivation or pedagogy behind it (either real or perceived), rather I just need to know how it’s going to be asked on an AP exam.

Secondly, why not just continue to use the successive ionization energy data to make predictions about electronic configuration? Actually, I think I secretly know the answer to the this question. The use and interpretation of ionization energy data such as that for sodium, involves a more abstract understanding (read, ‘it’s HARDER’). On the other hand, the PES data plots allows for ‘pretty pictures’ to be introduced to make the interpretation of ionization energies and electronic structure easier, and that would be in line ‘representations and models’ coming to the fore. Some might characterize this as ‘dumbing-down’ to accommodate the wider student-ability base that now exists in AP chemistry nationally. Some would disagree with that interpretation.

OK, so how is this going to be asked on the exam? Short answer, we don’t know. The relevant ‘Essential Knowledge‘ is 1.B.1d. and e., and the relevant ‘Learning Objectives‘ are LO 1.5 and LO 1.6.

My best guess (currently, and this could dramatically change*), is that a plot similar to the ones shown at the University of Arizona PES simulation site may be given, and questions will follow that ask about their interpretation. For example;

Generated by the simulation at; http://www.chem.arizona.edu/chemt/Flash/photoelectron.html

I’m guessing that questions could take all kinds of different tacks, a few of which are listed below.

If the question flagged Mg as the element in question.

If the question did not flag Mg as the element in question.

a. Assuming that the PES data shows ALL of the electrons present in the atom, identify the element.
b. Still applying the assumption in a., which specific electrons are associated with the peak at 126 eV?
c. What does a relatively low value of energy tell you about the relative position of the electrons within any atom?

My guess is that those types of questions cover the first half of this sentence found in ‘Science Practice‘ 1, i.e.,

Mg is found in group 2 and period 3 of the periodic table. Use this information to answer the questions that follow.

a. Predict the full electronic configuration of Mg atoms using s, p, d, f notation.
b. Use your answer in a, to predict the relative height of the four peaks found in the PES plot for Mg.

*Please bear in mind that this is ALL, pure speculation at this stage, and things will not even begin to come into any kind of focus until the new practice exam is released in the summer of 2013. As usual, input invited.