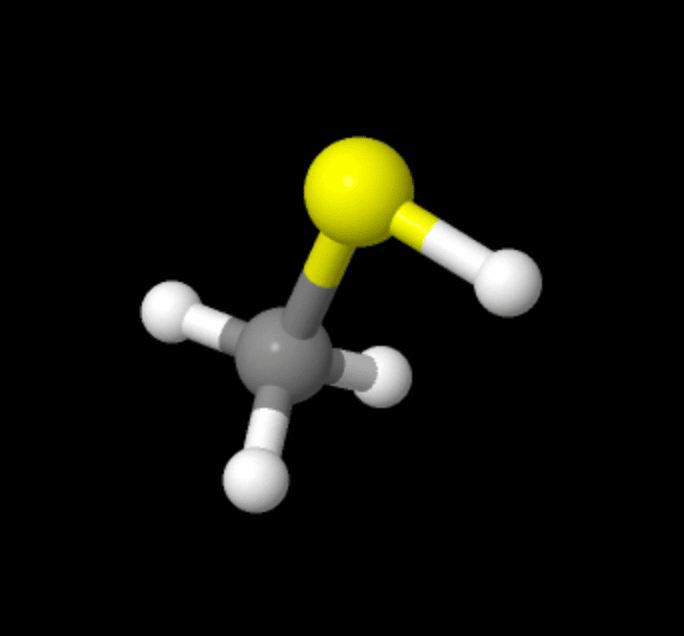 Over the course of the last few months, a small, very simple, quite well-known, and potentially deadly molecule has been in the news. If you are inclined to pay attention to such things, you may know that this simple molecule was responsible for these recent, frightening incidents;

November 7th, 2014: Student sues over lab fire which was in response to this incident in January of 2014.

These are all relatively recent incidents and news stories, but sadly, and somewhat unbelievably, there is an absolutely astonishing catalog of such incidents, in multiple settings, over a number of years. Some of those accidents are highlighted in the Chemical & Engineering News blog, The Safety Zone. There, Jyllian Kemsley (@jkemsley) highlights a number of incidents and also the CSB’s (Chemical Safety Board) harrowing video that tells the story of Calais Weber.

In all of the cases noted above, the offending molecule is the innocuous looking methanol, CH3OH.

I say innocuous, since to the untrained eye the molecule looks so simple (a single carbon atom, one oxygen atom and a few hydrogen atoms joined together in about the simplest way that they could be) – and to be honest, it is, but what the structure of the molecule fails to reveal is the alarming flammability of methanol and the associated deadly danger.

Of course, as with all chemicals, the real danger is in the way that they are handled rather than inherently within the molecule itself. Methanol can be handled quite safely, but as these incidents continue to show, there is a severe lack of knowledge and training out there amongst some folk who are handling these chemicals – a dangerous combination.

Becasue of the high profile nature of some of these recent cases, the dangers associated with methanol have been on my mind a lot lately, but this morning, another, related and equally potentially dangerous molecule, came back into my consciousness. My attention was once again grabbed because of an accident (this time a different type of incident from those that occurred with methanol), but once again there were tragic consequences.

In the early hours of yesterday (11/16/14) four workers were killed in Houston, TX when they were apparently exposed to methanethiol (a.k.a. methyl mercaptan), CH3SH. Like methanol, methanethiol is an equally simple molecule, and like methanol it can be extremely harmful.

Methanethiol is used to give otherwise odorless natural gas its distinct, ‘warning giving’, smell. The relatively small quantities that one might encounter when smelling a gas leak are harmless, but at higher concentrations this tiny gas molecule is a potent toxin that can lead to death.

Once again, this time from nothing more sophisticated than the similarities in the names, even untrained eyes can see a relationship between the simplest alcohol (methanol) and the the simplest thiol (methanethiol). As one can see below, the only difference between the two molecules is the atom that connects the methyl (CH3– group) to the single hydrogen atom; in the case of methanol it is an O atom, and in the case of methanethiol it is an S atom.

Thiols are the less well-known sulfur analogs of the better known alcohol family. If you have a little knowledge of the periodic table, you’ll know that sulfur and oxygen are found in the same group (same vertical column) and as such, they have similar properties.

Their ability to be found in these extremely similar molecules/situations, is one such example of that relationship.

As these molecules show, even the simplest substances should command your respect and attention.