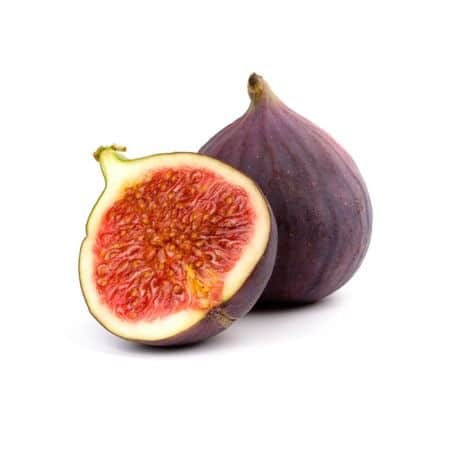 In this post I’m going to attempt to outline a ‘definitive’ guide to handling significant figures, mathematical operations, and the use of units on the AP chemistry exam. I should state at the outset that it’s simply not easy to do that (make a definitive statement), not least of all because the College Board remains somewhat non-transparent on the issue. You might also like to see what I’ve written about significant figures previously.

Firstly the facts. One point will be at stake for significant figures on the free response section of the AP chemistry exam (for the record I think that there should be ZERO points at stake on a CHEMISTRY exam, since this stuff is math, but that’s another rant altogether). The free response question that is being used to examine significant figures will not be flagged in advance for the student. The College Board have said (in the person of the Chief Reader), that there will be no definitive statement as to whether the significant figures will need to be exactly correct, or if there will be a tolerance of +/-1 sig figs applied.

Of course, there is no FORMAL mention the above in the CED*, and IMO that’s a huge problem. We only know the things written above because people like me have asked questions at meetings where the information has been teased out – it’s been a painful process extracting it!

*significant figures ARE mentioned in the CED, but it is in a generic way, and there is no mention of the detail of how it will be examined.

Considering all of the above, my advice on calculations and significant figures is as follows.

Always use the FULL numbers given in the questions, for constants, and average, relative atomic masses, and do not round in the middle of the calculations. Round at the end of a calculation with ‘5’ and above in the place beyond the end of the rounded answer provoking rounding upwards. When the calculation is finished, report your answer to the same number of significant figures as the piece of data given in the question that has the fewest significant figures.

It is NOT necessary to use/show dimensional analysis when performing calculations to numeric problems. However it IS necessary to show ‘adequate work’. What precisely ‘adequate work’ means is tricky, and there is no definitive answer to that either, but here’s what I like to say; “Never write down a number that’s either NOT given in the question, or that you have NOT clearly shown the calculation of.” I also suggest a few words being sprinkled about in front of numbers, for example, “The moles of aluminum = 3.34”. The words help all of us to follow what’s being calculated.

It is NOT necessary to show units in the middle of calculations, and perhaps surprisingly, units are quite often completely ignored in final answers too. Now, don’t get me wrong, I’m not advocating for pages of unattributed numbers, but I will repeat that it often has no relevance to the points awarded on the exam.

Having said all of that, I would suggest using units more often than that, simply because it helps you, and the reader, to follow your work. Of course, in the case of an AP question that specifically asks for units, then you should certainly include them (for example, when calculating the rate constant in a kinetics question), but there’s even an odd caveat about that. In recent years, when a question has stated something like, “calculate the enthalpy change in units of kJ/molrxn”, it has been entirely acceptable, i.e., possible to still get full credit, to use units of J. Obviously it doesn’t matter in practical terms if kJ or J are used, but I find it extraordinarily unhelpful to have questions worded that way, followed by the acceptance of a ‘different’ answer.